Since 1932 we design and produce jointing, repairing and hot-tapping systems for land and marine pipelines. We are leader in tailor-made products and the immediate availability of all our products and the wide production range allows us to deal with any construction need in the fields of construction and maintenance of delivery piping systems for water, gas, oil and pressure pipelines in general. Our winning tools are reliability, versatility and delivery speed, thanks to the direct contact with management and technical designers the analysis and development procedures, feasibility studies, design and production “just in time” and the “tailor-made” production, which allows to optimize and solve any technical or installation problems. 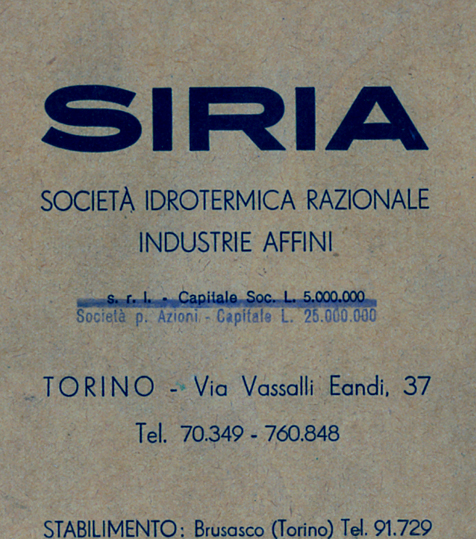 1932: Turin. “Società Idrotermica Razionale Industrie Affini S.I.R.I.A. spa” is founded. The company manufactures and installs heating and cooling systems and large thermal plants for buildings. 1933: S.I.R.I.A. S.p.A. becomes a member of the Industrial Union of Turin and of AMMA “Association of Metal and Mechanical Industries” to which it is still associated today. After WWII the company activity is wider and focalizes on the water and plant sectors and ends up offering turnkey systems in the 60’s. 1970: thanks to the favourable geographical position of the production plant at Brusasco, at the crossroads of the provinces of Torino, Asti and Alessandria, the production development can finally focalize on the main North Italian water utilities. 1980: the Ferrero Family purchases the Company and changes its name into Nova Siria S.r.l. The new site for the company is Bibiana, at the mouth of the Pellice Valley. 2006: two new plants are acquired at Roletto, a town between Pinerolo and Torino. The new facilities include areas dedicated to production and specific tests, with lifting equipment suitable for handling large-sized parts. During 2006, the Italian sales network is completely re-organised through activation of new Agencies, in particular in the South of Italy. In 2006 a new company, CF Rappresentanze Industriali snc, is added to the Nova Siria as commercial partner for management of the Italian sales network alongside the Agencies and in synergy with Nova Siria Italian sales management. 2009:  with the the setting up of CF International srl. which is aimed at the Multiutilities, construction and maintenance companies of water-gas distribution networks, retailers and engineers. The company soon becomes the reference point for a wide range of high quality products and solutions which are complementary to Nova Siria product range. CF International closed in 2014 and its products are now promote and sell by Nova Siria throught the C.F. Line. 2009 – 2014: important investments to speed up the internationalization process, through the participation in various Internati onal Exhibitons of the sector and the activation of new distributors in all the continents. 2015: Nova Siria became part of the Austrian group Hawle, one of the international leaders in quality and innovation of valves and pipe connection. 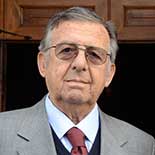 Aldo Ferrero, surveyor, born in 1925, after a thirty-year experience accused as a plant manager in several important mechanical companies in Turin area, founded Nova Siria in 1979 together with his sons Luigi and Mario. Technical supervisor of the company, he deals with R&D and new manufacturing process technologies. During the Nineties ha was named “Knight of the Italian Republic” and in 2013 he received the “Loyality Award to Work and Economic Progress” issued by the Chamber of Commerce of Turin. 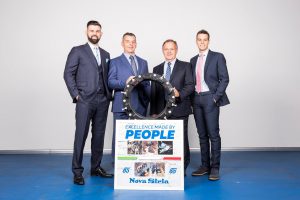 In 2020 another significant step has been taken in the NOVA SIRIA continuity project, initiated by its founder, land surveyor Aldo Ferrero in the 80s.
After being run for almost 40 years by the second generation, with his sons Luigi and Mario, as of January 2020, the baton has passed to Marco Ferrero (now Managing Director) and Francesco Ferrero (now Managing Director), sons of Luigi and Mario respectively and representatives of the third generation.
A generational handover in full compliance with continuity of values, aimed at preserving the principles of excellence, quality, and social responsibility which have been the pillars of Nova Siria since the year it was set up. These values continue to be important also after the entry of Nova Siria in the Hawle Austria Group in 2015.
Marco and Francesco Ferrero have grown professionally in the company, alongside founder Aldo Ferrero and, in recent years, their respective fathers, Luigi and Mario, carrying on traditional values and combining them with increasing dynamism.
Alongside Marco and Francesco, an operational role is played by Stefania and Ilaria, the first daughter of Luigi and the second of Mario, who deal respectively with marketing, communication and export, within the company:“Our grandfather, Aldo, and our fathers, Luigi and Mario, taught us that work, if based on competence and quality, can promote both personal development as well as progress and well-being for all employees and collaborators,” stated the Ferrero cousins in unison.
Luigi and Mario Ferrero’s presence in the company as consultants is a further cornerstone, thus guaranteeing the continuity of the company and the commitment towards its employees, collaborators, customers and suppliers.

The mission of Nova Siria is continuous growth, creating value through quality products that ensure maximum customer satisfaction. Growth is rooted in the absolute respect of relationships of trust and collaboration with employees and suppliers, through the commitment to a safe and healthy work environment and compliance with laws and labor contracts. 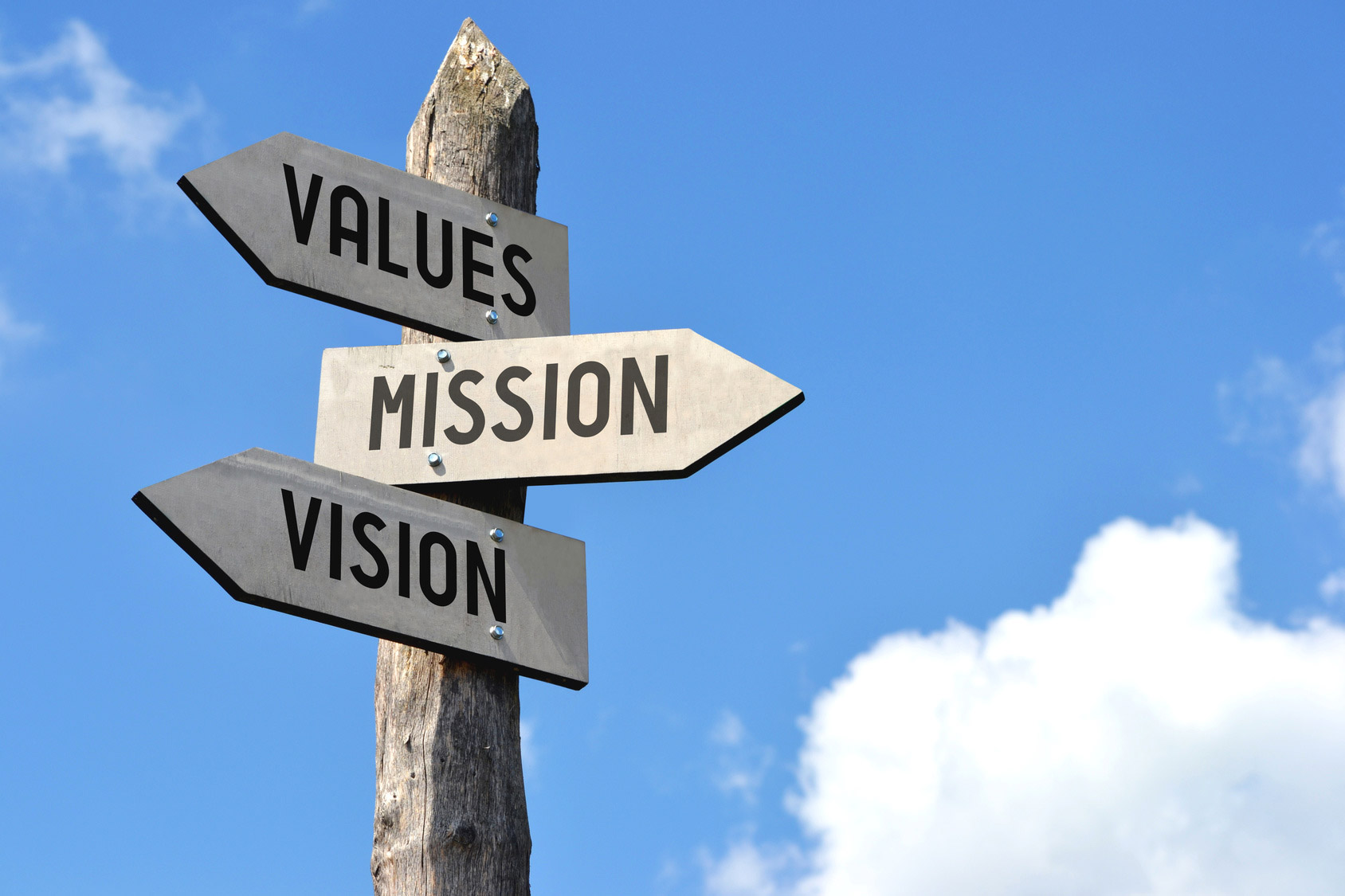 We at Nova Siria have always been developing the concept of quality as a fundamental principle of our activity and as a success factor so as to achieve constant improvement. Certifications awarded acknowledges a 360-degree quality policy that involves all Company structures and rewards the Company’s more than 85 years experience in the sector, applied research, studies, innovation, investments and company organization. Nova Siria has ISO 9001:2015 Quality Certification.

1) PURPOSE The purpose of this document is to describe and highlight the commitments which the Company has set itself in order to inform the Personnel and involve them in the process for the development of the actions considered to be key for achieving these and in order to monitor and obtain the continuous improvement and the efficiency of the system.

2) INTRODUCTION Quality management systems may help organisations to increase customer satisfaction. Customers require products with characteristics and features which can meet their needs and expectations. These needs and expectations are expressed in product specifications which, overall, make up the so-called “customer requirements”. Customer requirements may be specified contractually by the customer itself, but may be established by the organisation itself; in both cases, the customer determines the acceptability of the product. It is often modified by competitor pressure and technical progress and this pushes our organisation to analyse the customer requirements and to keep the processes under control. Following the analysis carried out by the Management Review, the results of the internal audits and data analysis (deliveries, customer claims, corrective action), Management was able to see that the company standards specified in the point below have been maintained, identifying them as a starting point for continuous improvement.

3) “COMPANY STANDARD” QUALITY POLICY – Our Company considers fundamental quality management and the maintenance and improvement, when possible, of the quality standards for achieving and consolidating the market objectives and targets, to improve the level of satisfaction of the needs and expectations of the key Stakeholders (Customers, Owners, Employees, Suppliers, External parties of various kinds) and, in general, for a positive evolution of the company “system” overall.

To this end, the following elements / commitments are considered as “COMPANY STANDARDS” and represent the essential backbone of the entire quality system:
• Constantly monitor the internal and external contexts in which the Company operates.
• Carefully assess the risks and opportunities of the company processes.
• Carefully analyse the technical – commercial requirements of the customer, with a view to consolidating and improving the partnership over time.
• Meet the quality standards set in advance and, at the same time, improve them in line with the customer requirements, in terms of cost, reliability and availability.
• Provide the customer with the documentation required for immediate and complete use of the product or service provided.
• Assist the customer at a post – sales level during the lifecycle of the product, for rational and complete use of that product.
• Guarantee that the products and services provided meet the safety and security requirements and comply with the normalising and inspection and testing protocols, the legal specifications and national and international regulations.
• Involve suppliers as an integral part of the Company in achieving the pre-set standards, keeping them fully informed and empowered for the purposes of a total guarantee for customers.
• Empower every company function and every party / person, with a view to ensuring correct and responsible execution of one’s work.
• Improve and rationalise the information system and the company information flows, with a view to having a precise understanding of the requests in terms of the commitments made, making it possible to activate action to correct or modify requests which are not valid or not feasible.

Nova Siria uses design systems with “solid modeling 3D” (Solidworks® – Dassault Systemes) techniques. They allow the management of specific structural calculations of “Stress Analysis” relative to materials resistance, external and internal stresses such as loads and pressures, through simulation of mechanical and hydraulic stresses in operating conditions. Design rules provide the maximum quality grade for each component, which is achieved through the use of materials which comply with National and International standards.

The design stage and 3D simulation is followed by a check of technical performance characteristics and actual in-house testing of prototypes.  In order to always assure the best reliability of production, Nova Siria can perform the hydraulic seal tests under mechanical stresses according to the International standards or, upon request, according to the specific requests of the Customer. 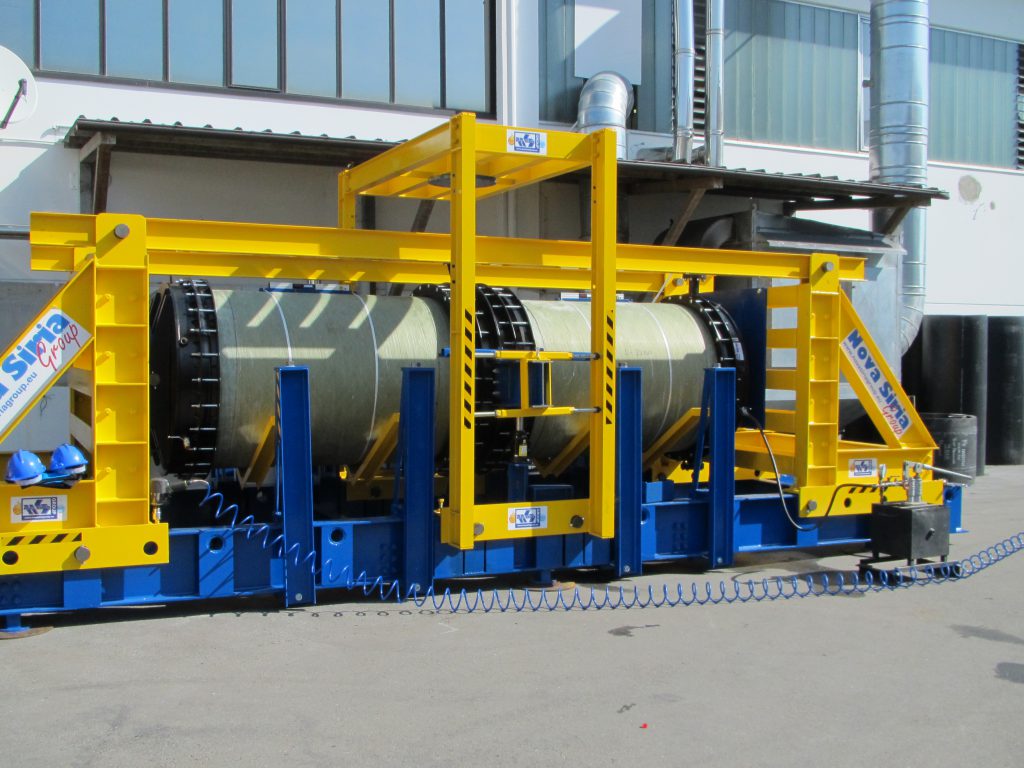 Nova Siria makes considerable investments in the analysis of new product technologies and is available to examine any request of the Customer which find the application in their operation areas, performing feasibility studies and overseeing the design process and experimentation. 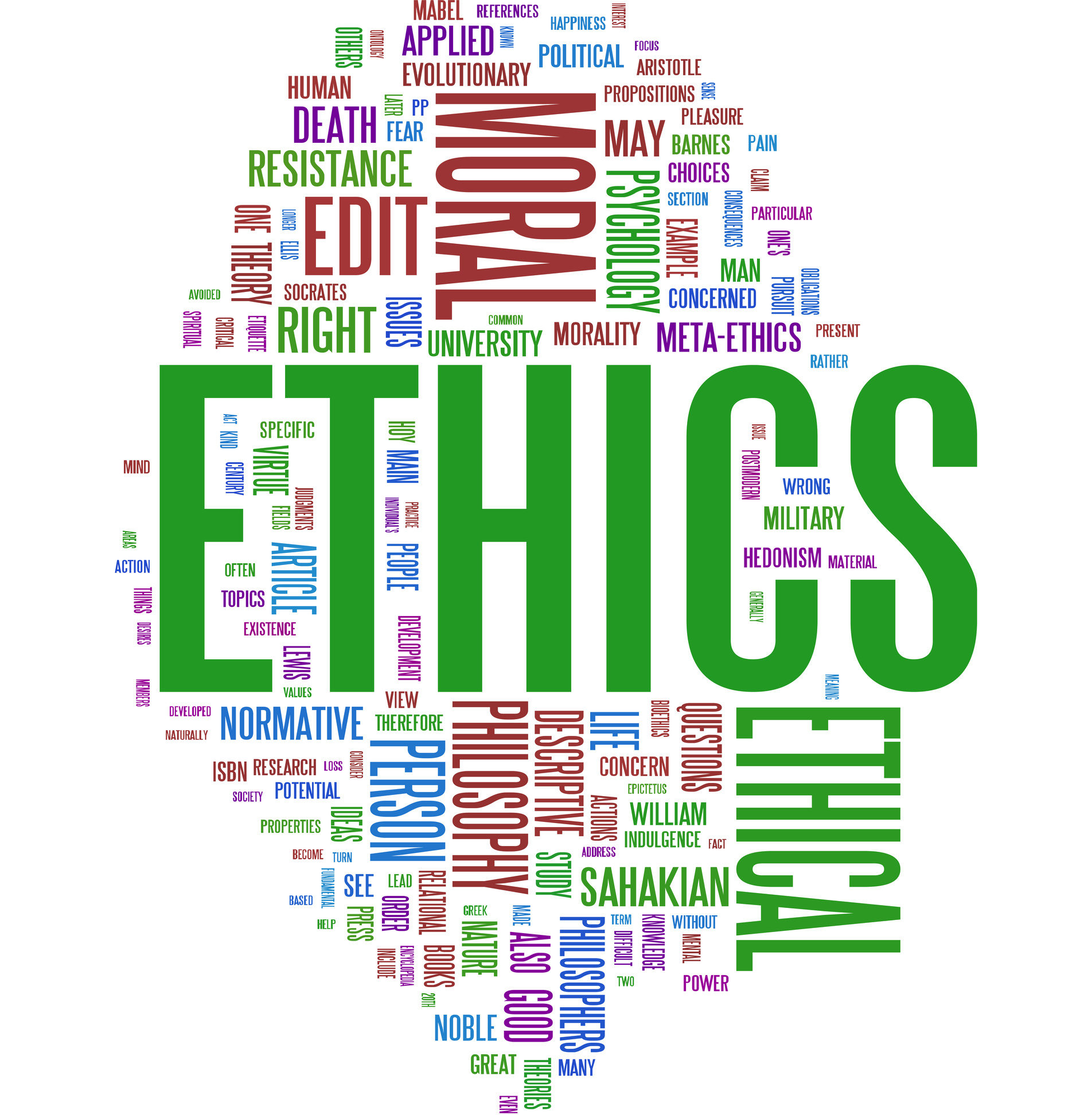